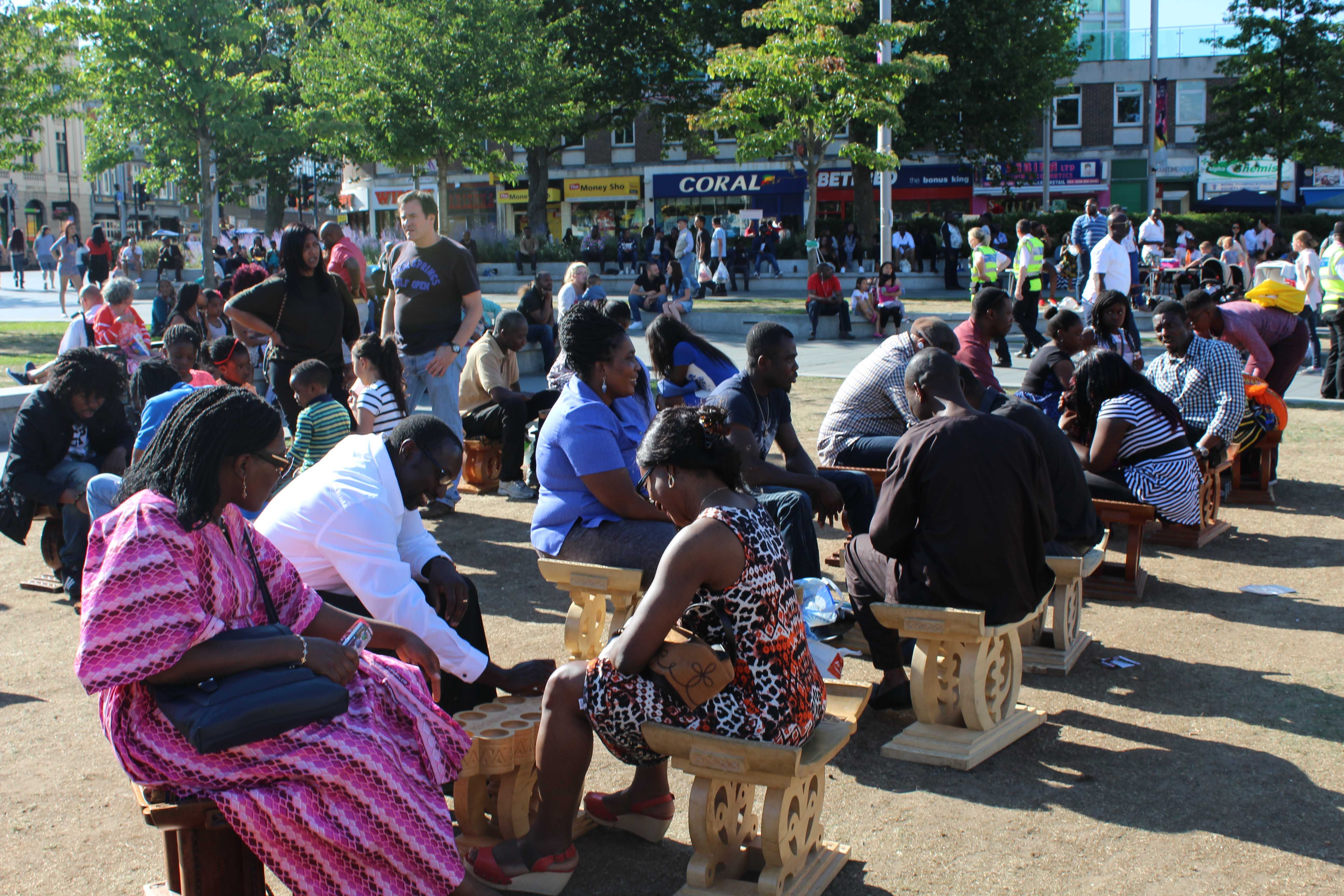 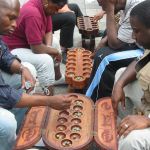 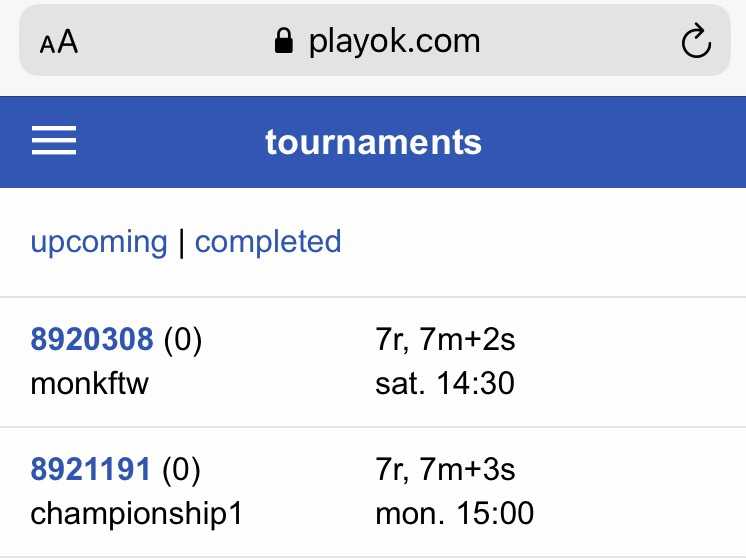 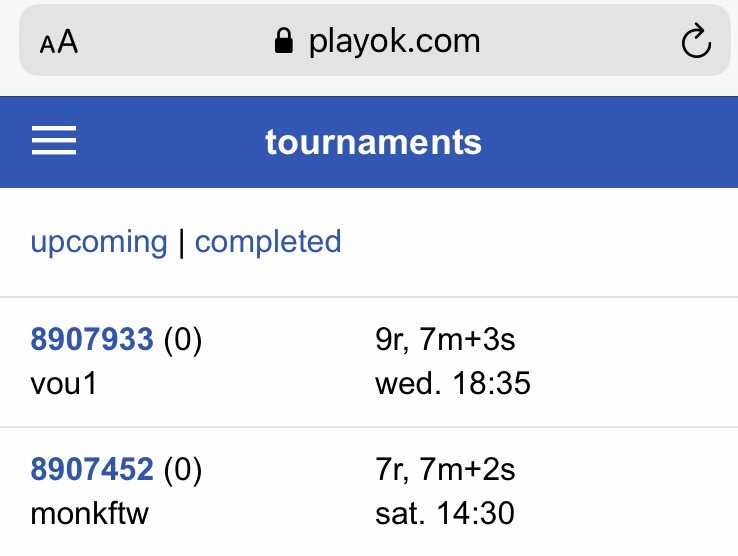 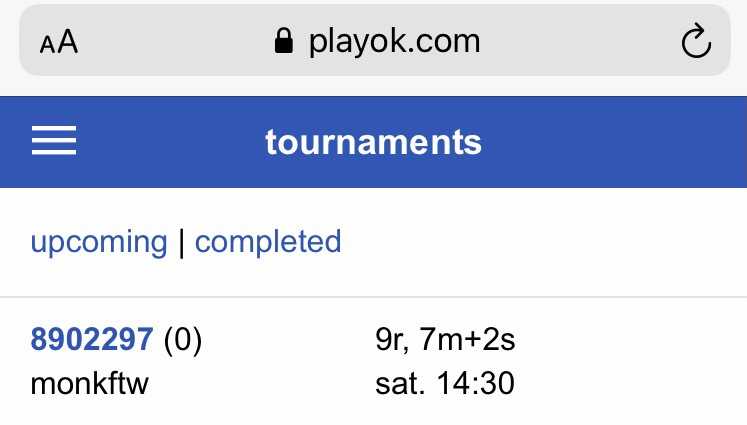 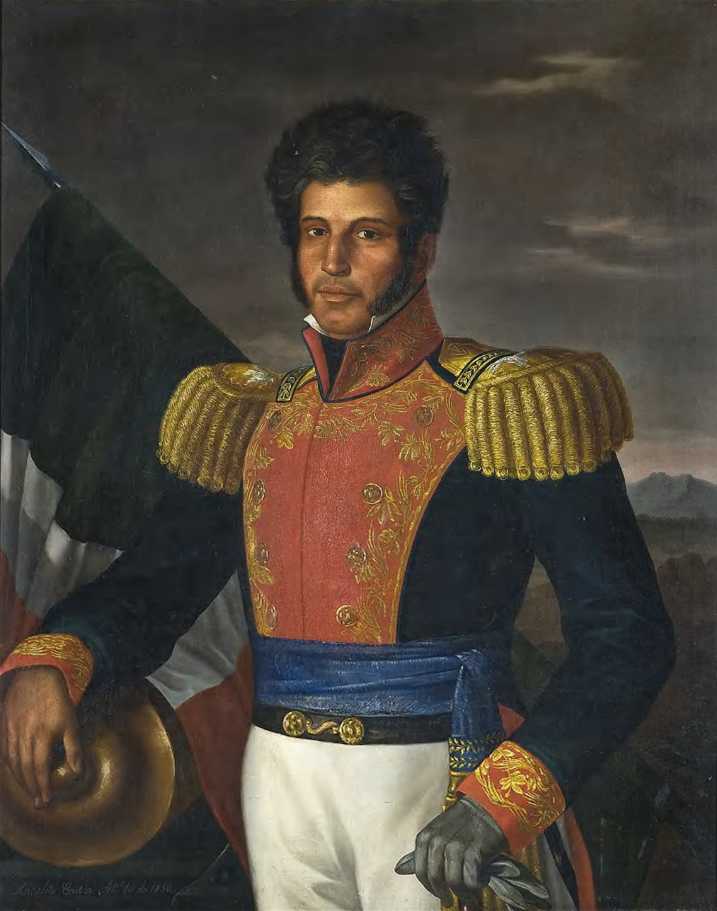 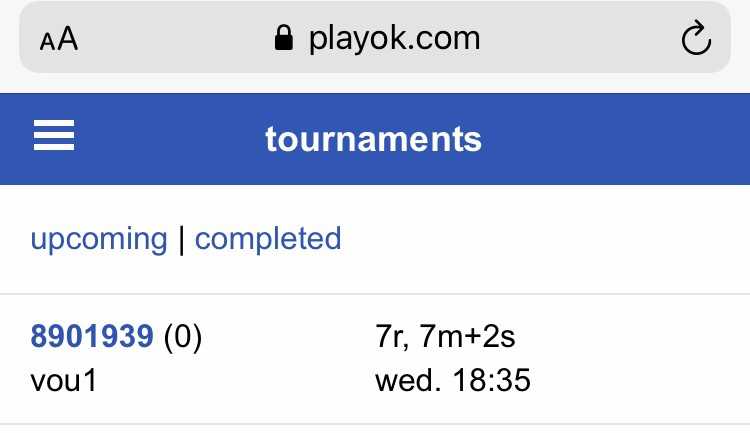 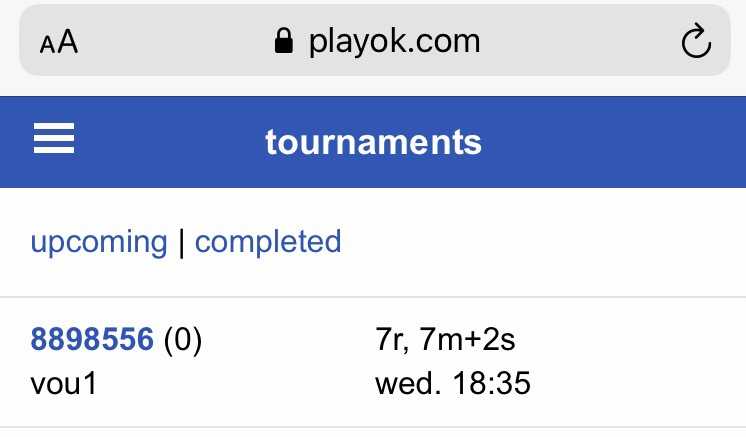 Your history dose for the morning.

On this day in 1773 Massachusetts enslaved Afrikan people petition for their freedom.

As a result of the petition, a bill ending slavery in the state was actually drawn up and passed by the legislature. But the governor refused to sign it and there were not enough votes to override his veto.

Contributing to our consciousness of the past, to inform us of the present, thus enabling us to more effectively influence and foretell the future.

Have a great morning.

Your history dose for the afternoon.

Rhode Island was heavily involved in the slave trade during the post-Revolutionary era prior to industrialisation. In 1652, Rhode Island passed the first abolition law in the Thirteen Colonies banning slavery, but the law was not enforced by the end of the 17th century. By 1774, the enslaved individuals population of Rhode Island was 6.3 percent, nearly twice as high as any other New England colony.

In the late 18th century, several Rhode Island merchant families began actively engaging in the triangle trade, most notably the Browns for whom Brown University is named. In the years after the Revolution, Rhode Island merchants controlled between 60 and 90 percent of the American trade in Afrikan slaves. In the 18th century, Rhode Island's economy depended largely upon the triangle trade; Rhode Islanders distilled rum from molasses, sent the rum to Afrika to trade for slaves, and then traded the slaves in the West Indies for more molasses.

However, the international slave trade continued despite the antislavery laws of 1774, 1784, and 1787. In 1789, an Abolition Society was organised to secure enforcement of existing laws against the trade. Leading merchants continued to engage in the trade even after it became illegal, especially John Brown and George DeWolf, but slaving was no more than a minor aspect of Rhode Island's overall maritime trade after 1770.

By the mid-19th century, many Rhode Islanders were active in the abolitionist movement, particularly Quakers in Newport and Providence such as Moses Brown. The Free African Union Society was America's first African benevolent society, founded in Newport in 1780. Rhode Island's Constitution finally emancipated all enslaved individuals in 1843 in Section 4, "Slavery shall not be permitted in this state.

Have a great afternoon.

Your history dose for the evening.

On this day in 1967 the United States Supreme Court ruled in Loving vs. Virginia case.

The United States Supreme Court ruled that Virginia’s law banning of so called 'interracial' marriages was unconstitutional. The decision was a death blow to similar laws throughout the South.

However, Alabama did not officially remove its “anti-miscegenation” law from the books until 2000.

Have a great evening.

Your history dose for the afternoon.

On this day in 1904 Dr. Charles R. Drew an Afrikan American is born.
He grows up to conduct a first of its kind research in blood transfusions and the creation of blood plasma.

Drew also established Britain’s first blood bank and in the United States he fought against the segregation of blood based on race.
He died on April 1, 1950 as a result of injuries received in an automobile accident while driving in North Carolina.

Contributing to our consciousness of the past, to illuminate the present, thus enabling us to more effectively influence & foretell the future.

Have a great afternoon.

Your history dose for the evening.

Sojourner Truth was the self-given name, from 1843 onward, of Isabella Baumfree, an Afrikan-American abolitionist and women's rights activist.

Truth was born into slavery in Swartekill, Ulster County, New York, but escaped with her infant daughter to freedom in 1826. After going to court to recover her son in 1828, she became the first Afrikan woman to win such a case against a Caucasian man.
She gave herself the name Sojourner Truth in 1843 after she became convinced that God had called her to leave the city and go into the countryside "testifying the hope that was in her".

Her best-known speech was delivered extemporaneously, in 1851, at the Ohio Women's Rights Convention in Akron, Ohio. The speech became widely known during the Civil War by the title "Ain't I a Woman?", a variation of the original speech re-written by someone else using a stereotypical Southern dialect, whereas Sojourner Truth was from New York and grew up speaking Dutch as her first language.

During the Civil War, Truth helped recruit Afrikan troops for the Union Army; after the war, she tried unsuccessfully to secure land grants from the federal government for formerly enslaved people (summarized as the promise of "forty acres and a mule". She continued to fight on behalf of women and Afrikan Americans until her death.

As her biographer Nell Irvin Painter wrote, "At a time when most Americans thought of slaves as male and women as white, Truth embodied a fact that still bears repeating: Among the blacks are women; among the women, there are blacks."

Have a great evening.