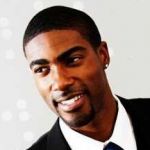 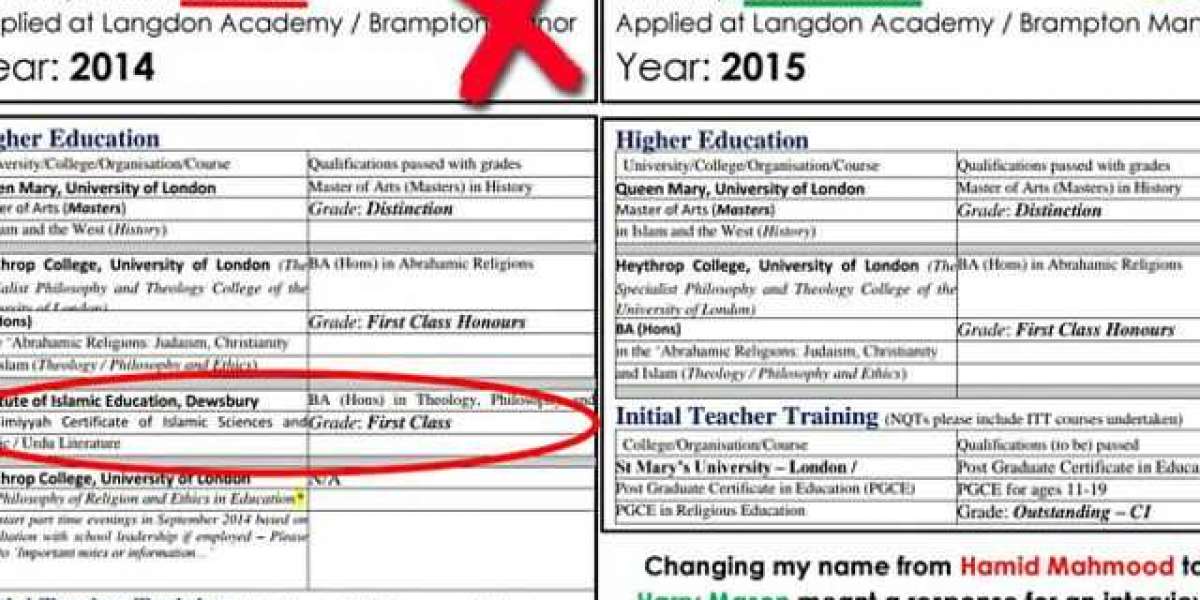 Ethnic minorities are more likely to be out of work because employers are rejecting job applications from people whose names suggest they are non-white, a new study says.

Researchers found that for some minorities in Britain there was a strong link between their rate of employment and the level of job application rejections, while other minorities had managed to overcome discrimination.

They looked at research in which fake applications were sent out for jobs from people with the same level of qualifications and experience who had names suggesting they were either white British or from an ethnic minority. Those from ethnic minorities were less than half as likely to be invited for interview.

In the first study of its kind, the three researchers correlated these findings with the rate of employment among ethnic groups to see how important prejudice against names was as an explanation for their disadvantage.

With people of Pakistani, Bangladeshi, black African, black Caribbean, and Middle East and North Africa ethnicity, the link was clear. They were less than half as likely to be invited for a job interview as people with surnames suggesting they were white British, and their employment rate was similarly less than half that of white British.

However, people of Chinese and Indian ethnicity, although they were also less than half as likely to be invited for interview, had an employment rate much closer to white British people. The researchers suggest that they can overcome prejudice among employers because they have stronger social networks.

"All ethnic minority groups are substantially less likely than the white British to receive a positive call-back when applying for a job," say the researchers, writing in the journal Sociology, published by the British Sociological Association.

"We propose that some of the better-performing ethnic groups might have access to more resourceful social networks that can help in finding jobs through other channels than responding directly to vacancies."

The researchers also found that highly qualified applicants, while still discriminated against, were more resistant to prejudice and able to find appropriate work, while those with middle and lower qualifications faced more struggle in finding appropriate jobs. 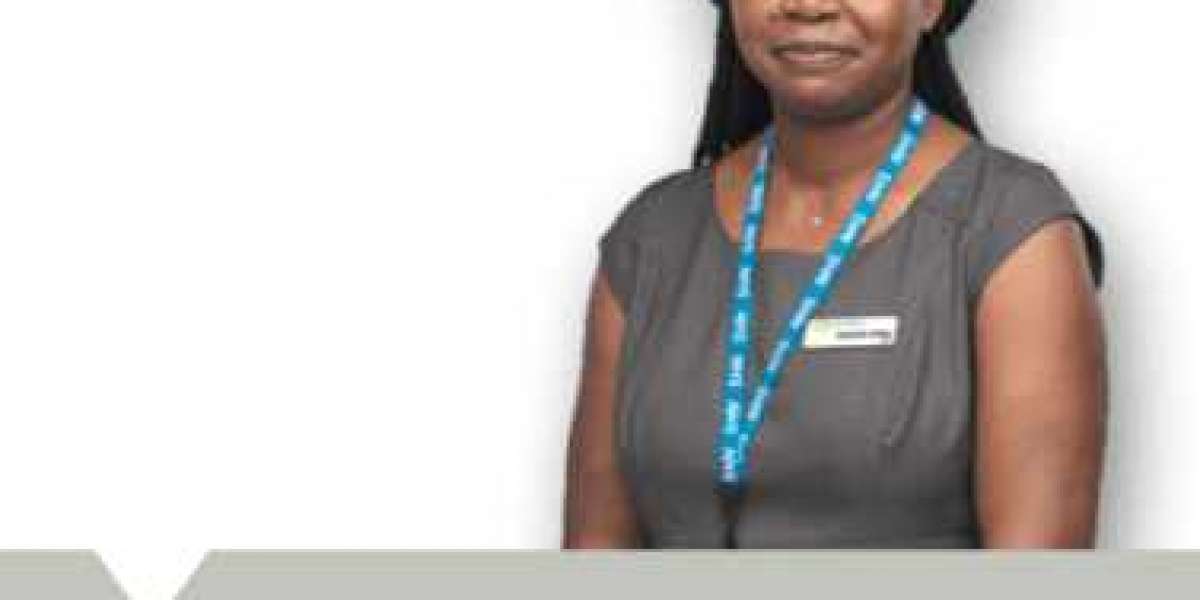 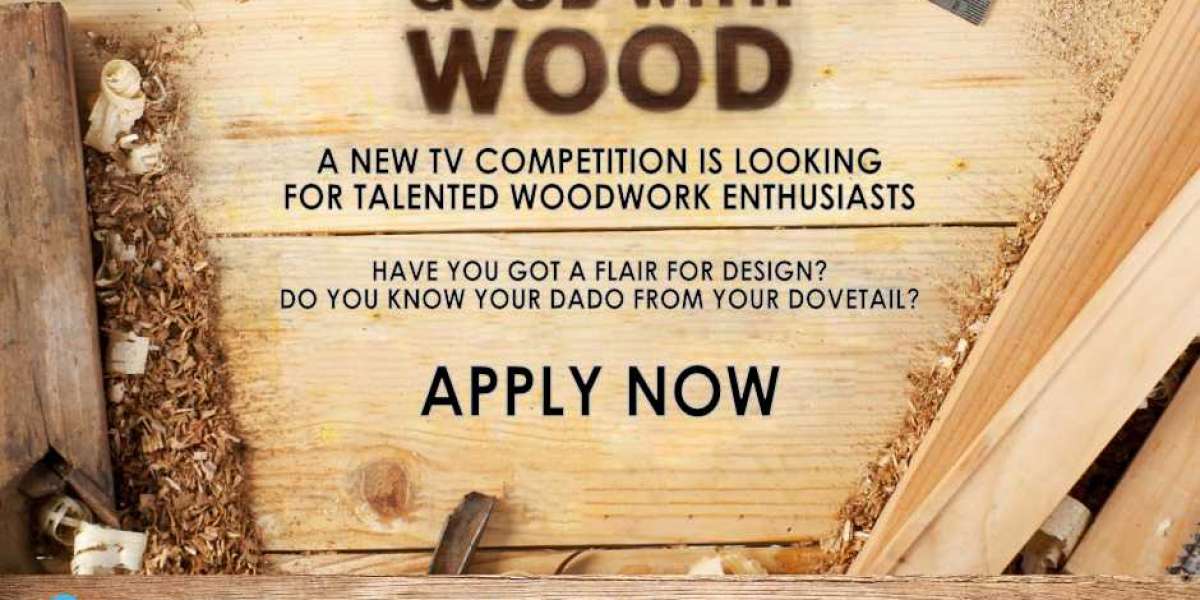 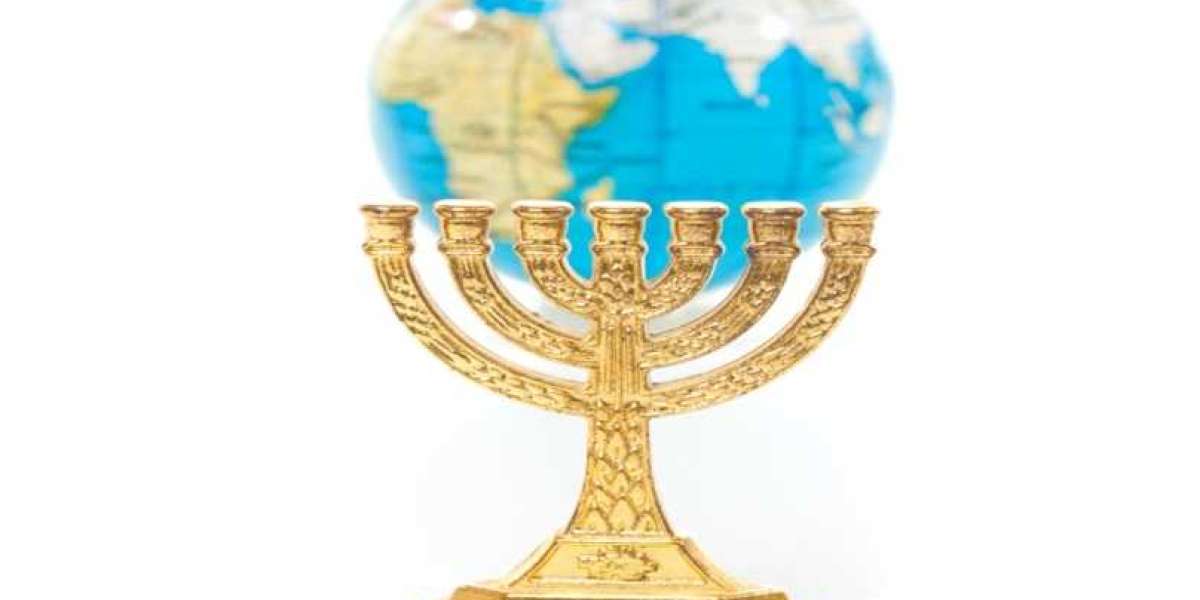 THE CREATOR GOD
KEEPS US SAFE AND PROLONGS OUR DAYS