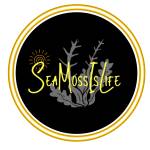 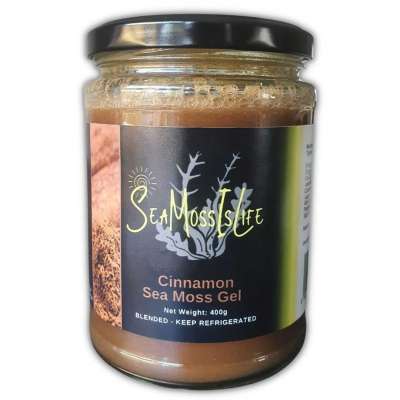 Cinnamon Sea Moss Gel is blended with ceylon cinnamon which is loaded with powerful antioxidants like polyphenols and is a rich source of calcium and iron. The distinctive smell and flavour of cinnamon are due to the oily part of the spice, which is very high in the compound cinnamaldehyde. Cinnamon Sea Moss Gel is flavoursome and is great in oats or straight out of the jar with a spoon.

Cinnamon Sea Moss Gel Benefits
-Sea moss and cinnamon are both prebiotic, which is a type of dietary fibre that contributes to a healthy gut.
-Has blood sugar lowering properties.
-Cinnamon is packed with antioxidants and anti-inflammatory properties.
-The iodine content in sea moss may help towards a healthy thyroid.
-Sea moss gel may relieve bloating.
-Cinnamon has anti-viral, anti-bacterial and anti-fungal properties.

LEGAL DISCLAIMER
Our products will not cure any kind of illness or prevent any disease.
Orders are produced in a commercial kitchen in Haringey. 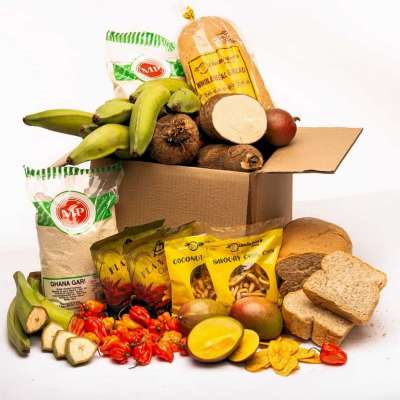 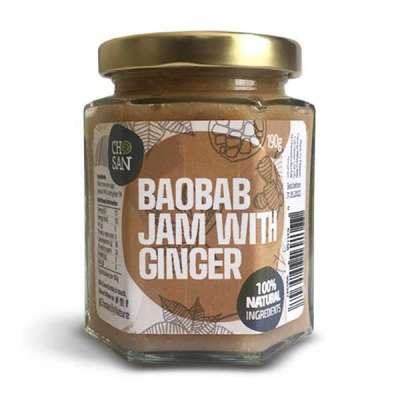 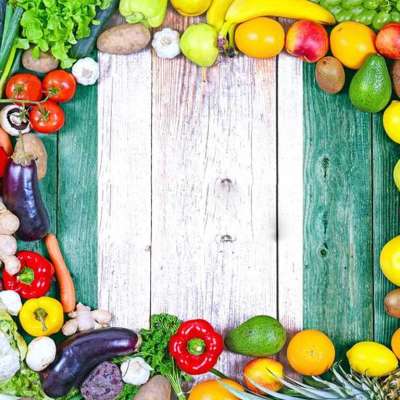 Nigerian Fruit and Vegetable Box - Give your taste buds a treat and order today! 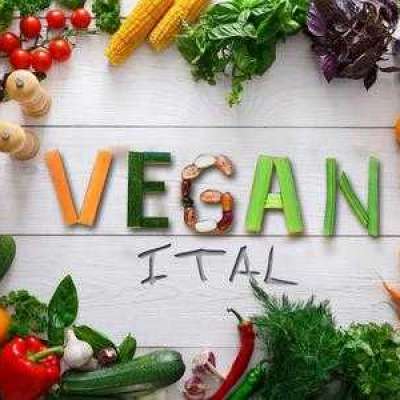 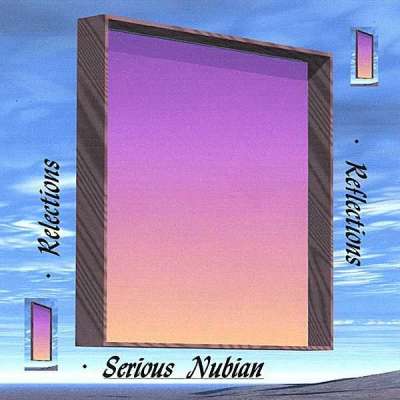 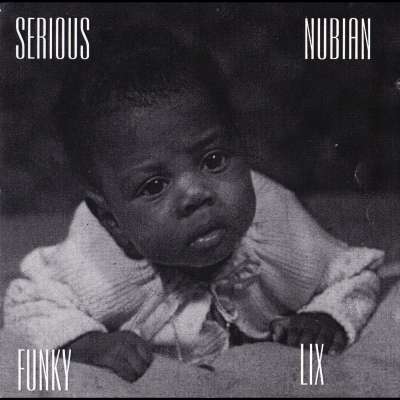 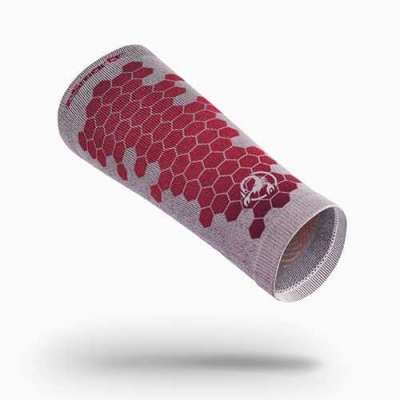 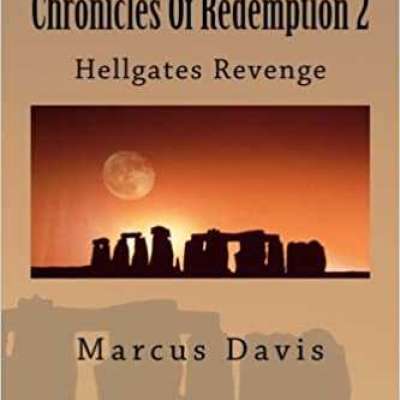 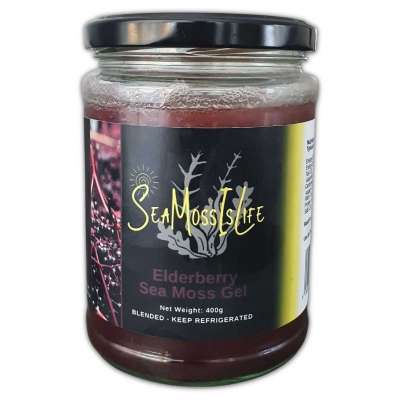 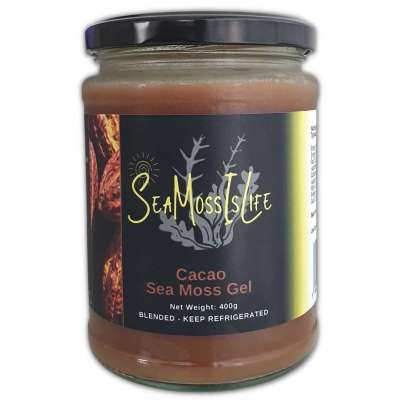 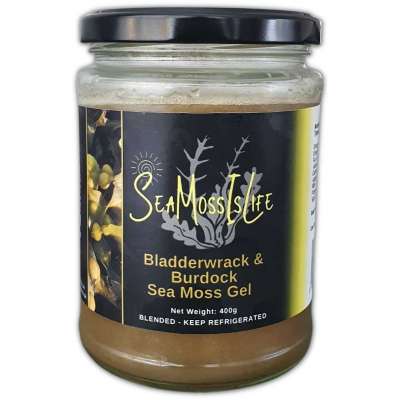 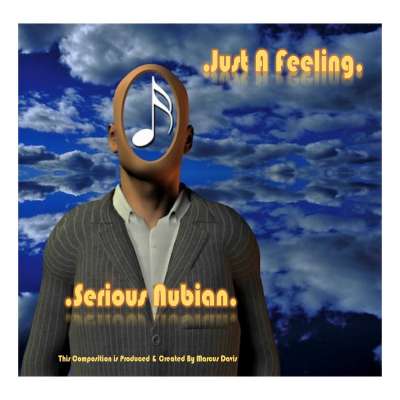 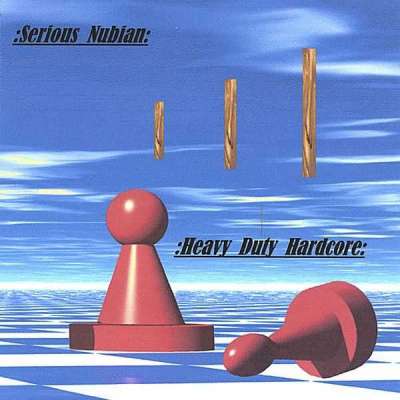