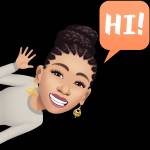 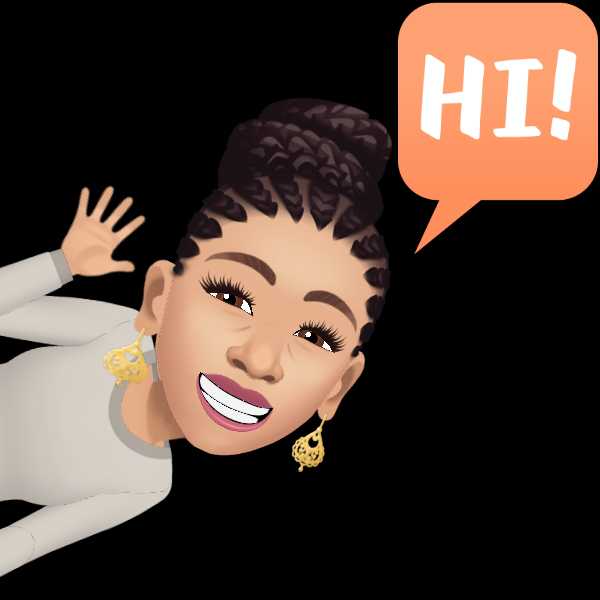 AKE THIS GO VIRAL!!!!
INTELLECTUAL PROPERTY THEFT!!!! 😡😡😡😡
The GOVERNMENT HAS STOLEN A BLACK WOMAN’S EDUCATION PLAN AND ARE NOW ROLLING IT OUT AS THEIR OWN. 🙄🙄🙄🙄

Brothers & Sistah’s 👑👑Some of you may remember My friend KAY JOHNSTON whom spoke at my BlackSterling Event in November 2018. She spoke in great detail of her Education Plan which She first wrote in 2008 Called ‘FROM NURSERY TO INDUSTRY’

It is aimed at Black Children whom the system is failing. The overall aim being to support children’s educational journey from Nursery to Industry with a comprehensive mentoring scheme for each child from aged 11.

She presented it to the Department for Education (DfE) to help with its execution in 2008. She refined the plan and resubmitted it to the DfE 13 September 2012. They said it was ‘far too ambitious for children from disadvantaged backgrounds’ 👦🏾👦🏾👦🏾👦🏾 👸🏽👸🏽👸🏽👸🏽

She went to meet them and they asked her to sign a contract to say that they would own it and she refused to sign it away at that meeting or hand it to the senior leadership team from the college in North London. So, they’ve tried to discredit her in order to use her intellectual property. They have harassed Kay and her family over the years and now they believe they have put her quietly in a corner so they can implement her Education Plan ‘Nursery to Industry’ without resistance.

They have renamed it ‘from cradle to career’ And a few words have changed here and there, but it is most definitely Kay’s plan. And now the DfE are rolling out Kay’s Education Plan as their own. They trialled it in Bristol this last academic year but next year it’s going nationwide.

We want this matter to go viral to oust the Government, they cannot be allowed to get away with this theft!!! Please share this everywhere. We will keep you updated. In the interim you can read Kay’s entire story of her Fight with the government on Kindle in the book DARKGIRLBOSS here: 👇🏾https://www.amazon.co.uk/Dark-....Girl-Boss-Self-Hate-

Also please check out the link below of Kay’s Education Plan ‘Nursery to Industry’ that the Government has stolen and is masquerading as their own. https://www.gov.uk/government/....news/50-million-to-d

Thank You for your valued support. 🙏🏾🙏🏾🙏🏾
Positive Vibrations Every time. Khadijah Ward 👊🏿👊🏿👊🏿 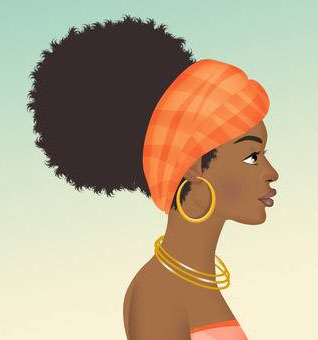 She needs to instruct legal support. The community should be asked to contribute through a fundraising platform. It's time we the African heritage community stand beside those of us who are bring exploited. ENOUGH IS ENOUGH!
Like
· Reply · 1631010365

The farmer showing you his land. Full of crap.

Some of you may have known this already, but for those who didn't, the UK Government had approved for human waste to be used as fertilizer. Now isn't that setting up people to die, then you give them COVID and a vaccine to finish them off? 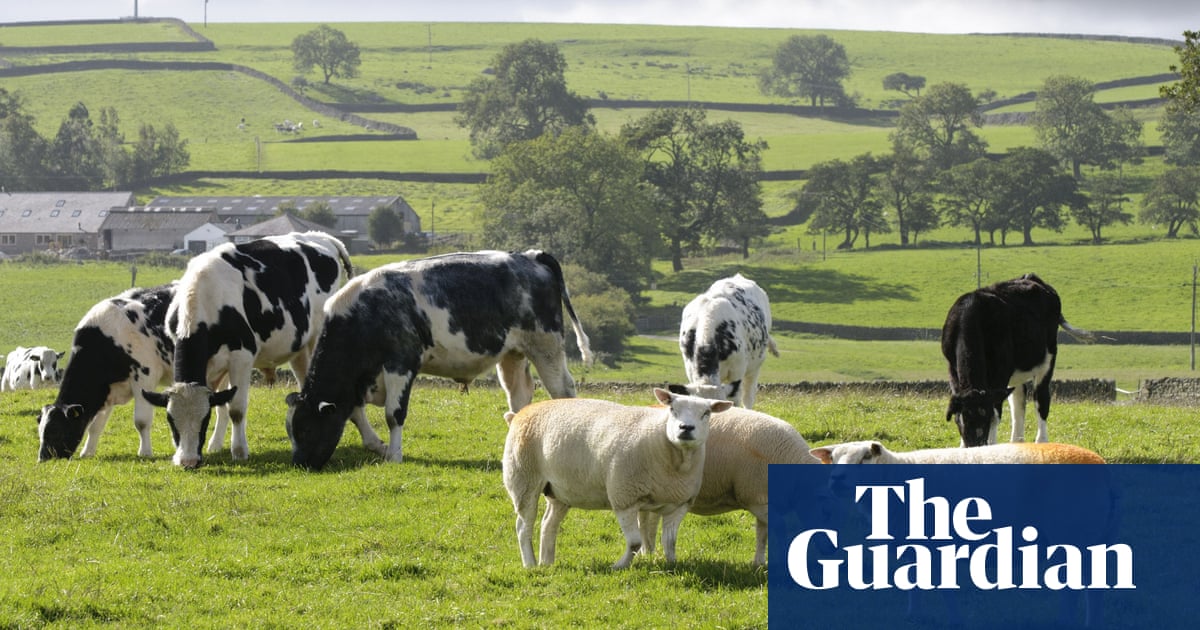 BOOM.....I was wondering when we would get someone to start the ball rolling by showing detail about the vaccine nice Post 👊🏾
Like
· Reply · 1630059567 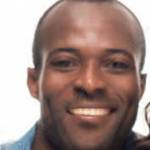 Good break down, thanks for sharing this, i have lost 7 friends to covid, and my four daughters have had it but survived, i believe its down to individual choi
ce wether a person takes it or not as taking it only affects the person who takes it
Like
· 1630068466
1 Reply

📺 *THINGS TO WATCH/RECORD THIS WEEKEND📺

Sunday 4pm *The Best of Carnival*

*MONDAY*
9am *The Best of Carnival*