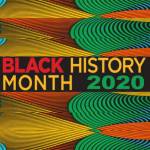 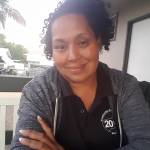 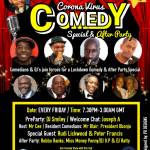 THIS IS A MUST WATCH


It was one of the biggest scandals in British Education . In the 1960s, while young black adults were getting to grips with the struggle for black power and a long fightback against police abuse was starting, the majority of West Indian migrants were keeping their heads down. However, in a white-dominated country, where the politics were becoming increasingly racialised , there was a question of how society , and its teachers, saw these young black children .


Before having a chance to develop intellectually , they were labelled as stupid, difficult and disruptive and categorised Educationally Subnormal (ESN)

At the same time, celebrity psychologists Hans Eysenck and Arthur Jensen were propounding theories that black people were genetically less intelligent than white people. These theories infiltrated teacher training and found their way into schools. IQ tests were then based on these theories with the odds horrendously stacked against children from the Caribbean.


Note: Educationally Subnormal (ESN) was abolished as a category by the 1981 Education Act. 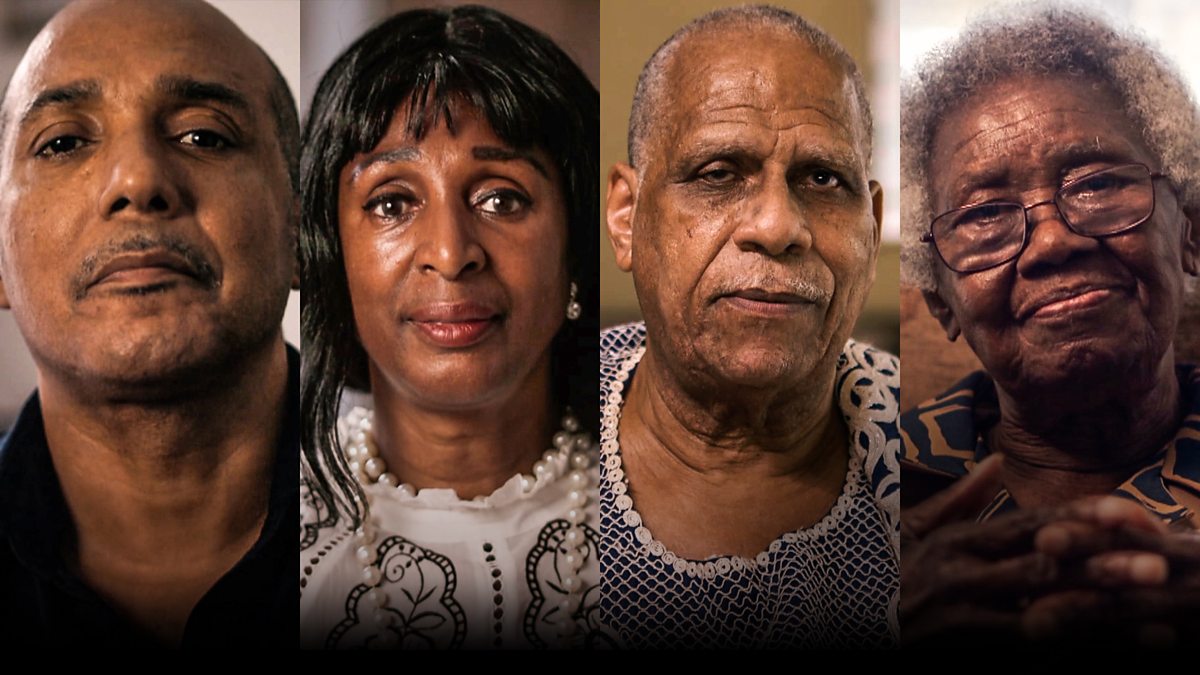 BBC One - Subnormal: A British Scandal

Black Britist Scandal.. The UK Government attacked us from we were children... We discuss on Friday... Watch the show tonight on BBC1.. 9pm 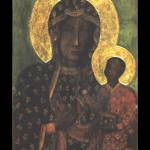 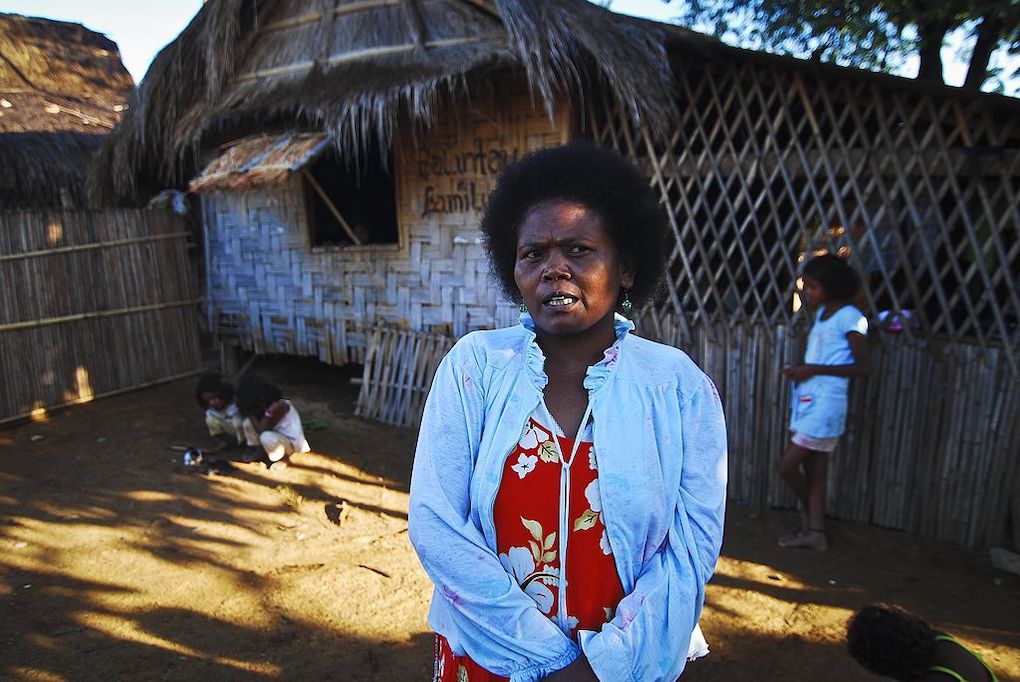 The Aeta, Agta, or Ayta people are what’s known to be the original Black race who inhabited the remote and mountainous regions of Luzon, the...
Like
Comment 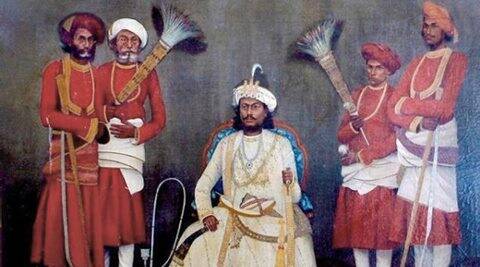 African rulers of India: That part of our history we choose to forget | Research News,The Indian Express

The elite status of the African slaves in India ensured that a number of them had access to political authority and secrets which they could make use of to become rulers in their own right, reigning over parts of India.
Like
Comment

Login
Welcome to the frontroom
Already have an account? Login
© 2021 frontroom - building together · Terms of Use · Privacy Policy · Contact Us · About · Bloggers · Events · Market · Business Listings · Language
Public
1012 Members
History and Facts
241 posts
Yes
Discover & share information about events and activities, or anything that is relative to Black History Month 2020 celebrated in the UK for the month of October 2020. You can share this group with your whatsapp, facebook friends, family and groups, simply copy and paste the link https://frontroom.link/BHM2020